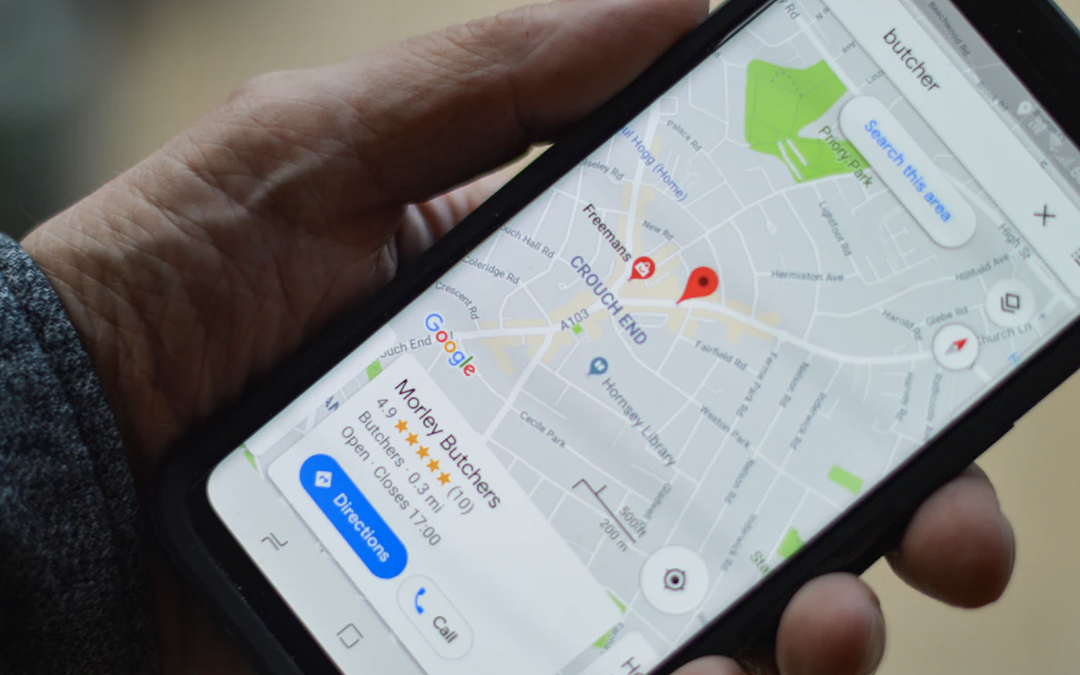 Marketing DIY #2 – How to Optimize Google My Business (GMB)

I’ve spoken to many business owners – smart, seasoned “warriors” who have a great product and work hard and are passionate. Most of them still need a large degree of convincing or explanation about Google My Business that borders on frustrating.

Two reasons why you need to spend time on improving Google My Business:

END_OF_DOCUMENT_TOKEN_TO_BE_REPLACED 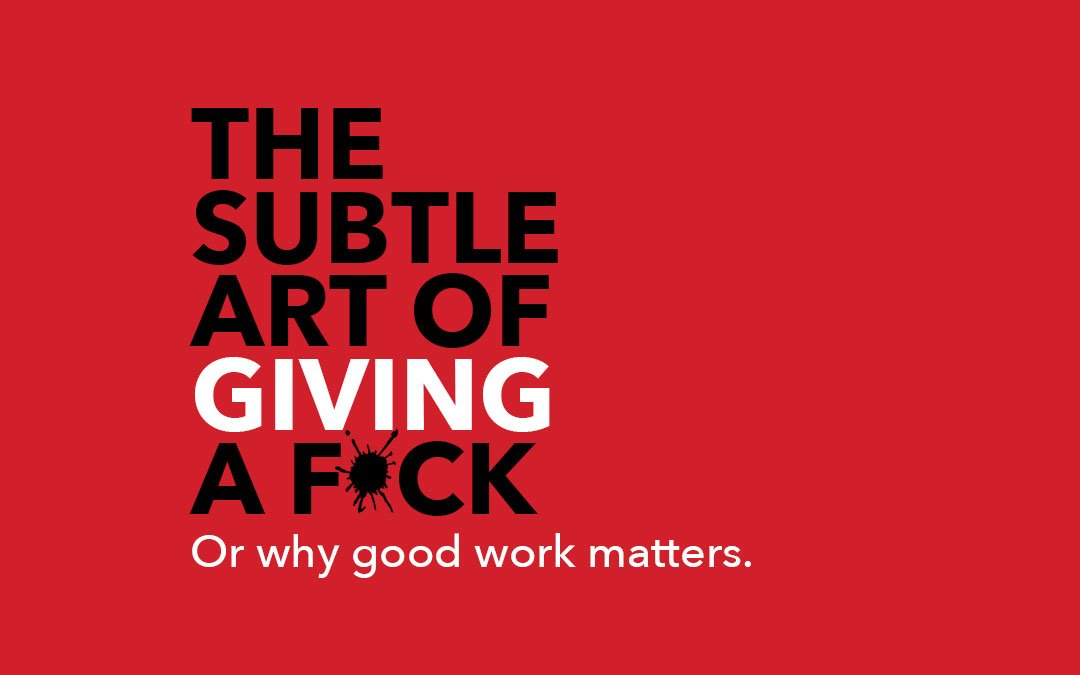 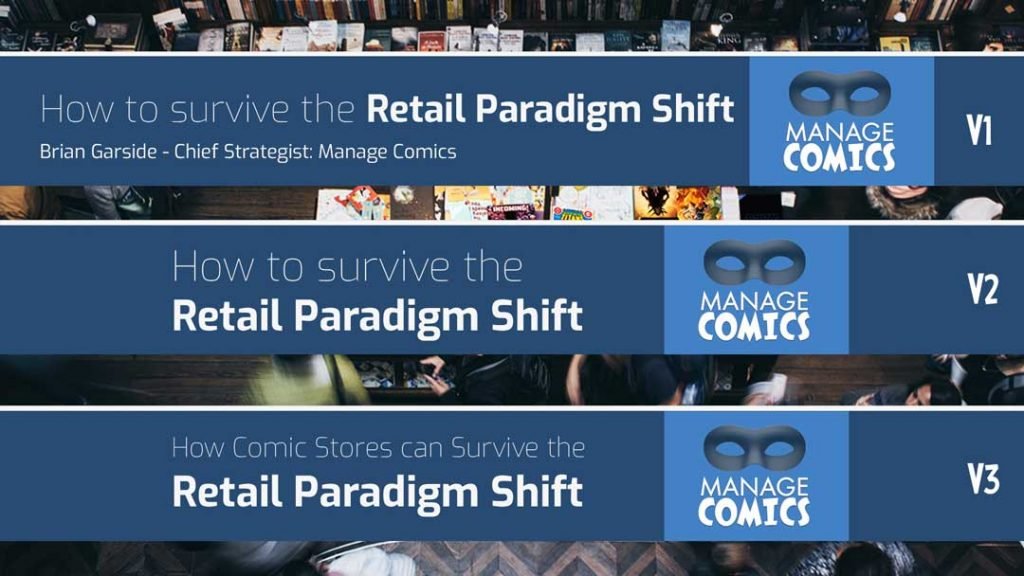 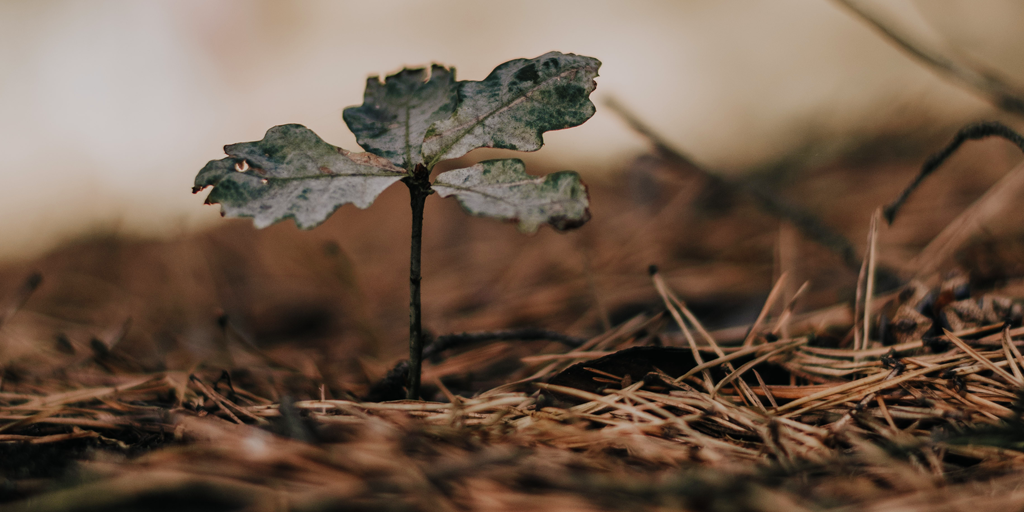 Quite often we’ll hear from a business that their website just doesn’t work for lead generation. Either it doesn’t generate leads or if it does they are just plain bad. They tell me they’d rather stick to referrals, or cold calls. They also usually complain that growing their sales is difficult.

The truth is the problem here is not the medium but the execution. Your website should be your BEST driver for generating quality leads. If it’s not there is usually something wrong.

END_OF_DOCUMENT_TOKEN_TO_BE_REPLACED 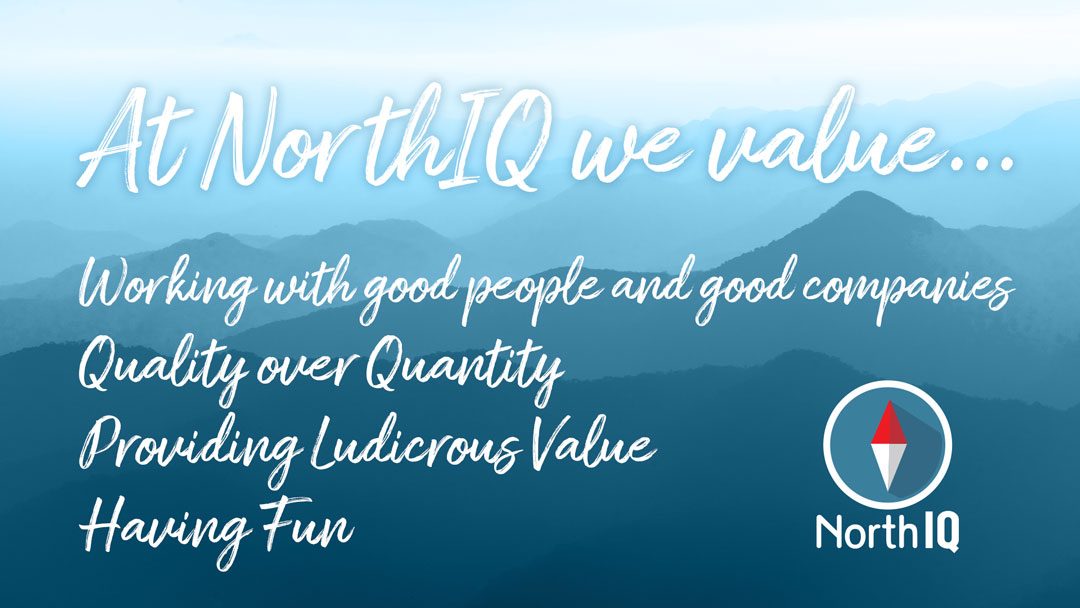 Back in April as we started thinking about what we wanted our company to become, we set out to create values. We asked the question “What do you Value?“. We knew that these were going to be aspirational, and that we’d revise them over the next little while as we put them into place. What became immediately obvious to us though was that there were too many, that they weren’t specific enough, and that the only two we could remember were “Provide Ludicrous Value” and “Have Fun”.

We knew we had some work to do.

Then an interesting thing happened. We ended up working with a few companies that didn’t align with what we wanted to do. Those projects didn’t fit our vision of what we wanted to become, and many of them were “one and done” type jobs where we did something, but didn’t have a long term vision on how to work with the client. END_OF_DOCUMENT_TOKEN_TO_BE_REPLACED 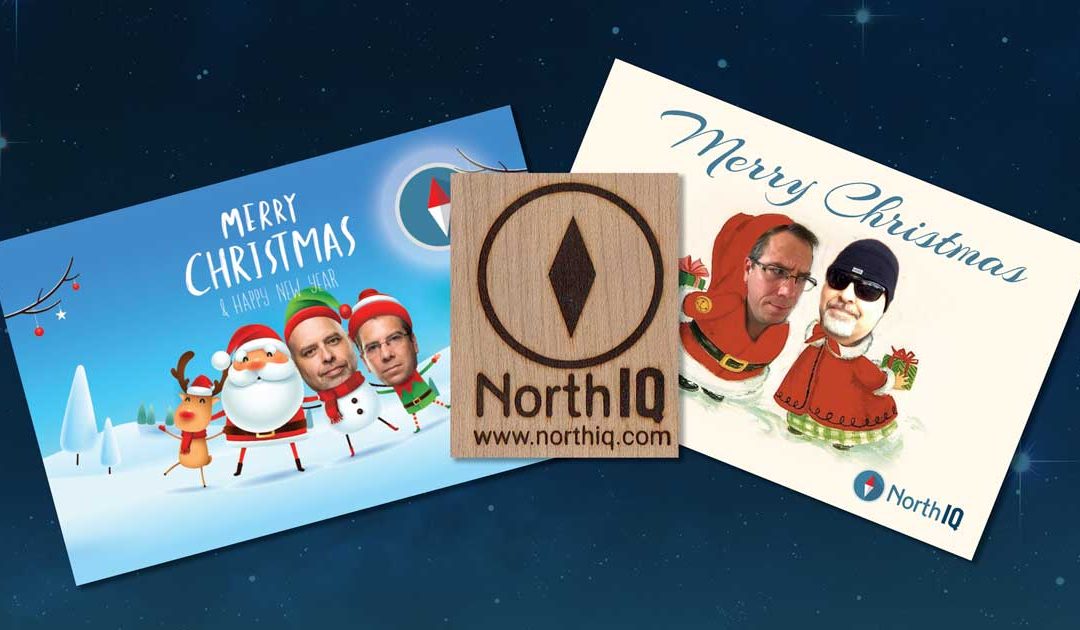 I have always said that if you like the things that a company does, you should shout it from the rooftops, and today I’d like to share a couple of great experiences we’ve had recently with two companies, Vistaprint and Gearheart Industry.

For Christmas this year, we’re doing a couple of cool giveaways.  First off, we’re going to send a Christmas Card to every customer and prospect on our list, it’s our way of saying “Thanks for thinking of us.”

Instead of a standard Christmas Card, we decided to do a postcard, which led to Craig and I challenging each other to develop a fun post card in under two hours.  We each created a version, and posted them to Facebook and LinkedIn for voting. END_OF_DOCUMENT_TOKEN_TO_BE_REPLACED 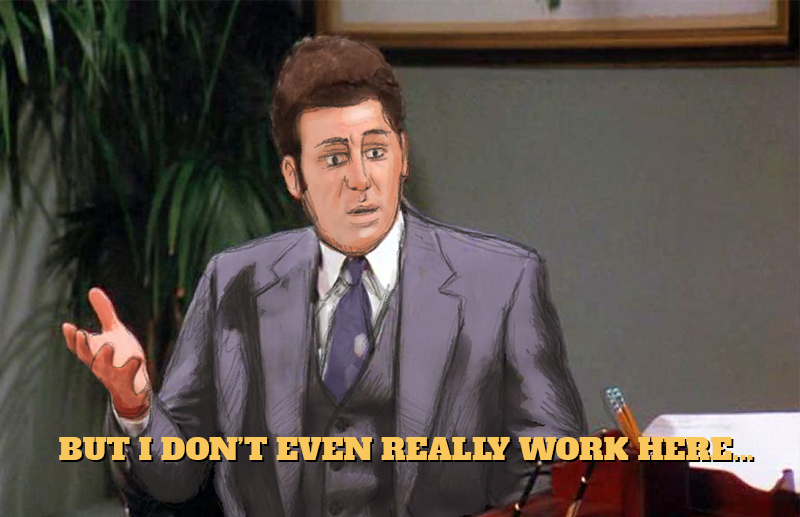 “These reports you handed in…it’s almost as if you have no business training at all…I don’t know what this is supposed to be.”

Marketing is interesting to me at least partly because those who become a successful practitioner get there because of their ability to just get out there and try things.

I am not formally trained as a marketer, and while it has closed some doors (roles requiring an MBA for example), it has opened up so many others for me. I am grateful to have learned many lessons along the way.

If you’re a small business owner, or you’re just wanting to “get into” the marketing industry there is a definite path to becoming successful, even without any formal training whatsoever.

In fact, dare I say it, you might actually be better off with no training. END_OF_DOCUMENT_TOKEN_TO_BE_REPLACED