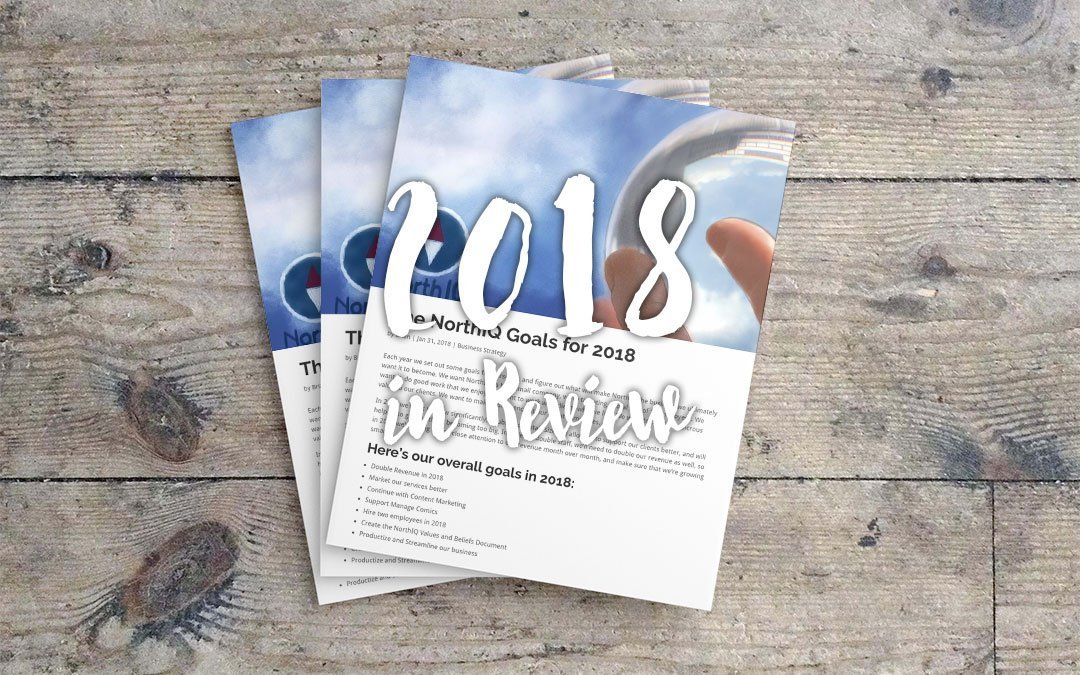 At the beginning of 2018 we set out The NorthIQ Goals for 2018. Our business has a June year end, which means we technically were in 2019 by July…but for the purposes of the blog we consider January 1 – December 31 2018 to be the calendar year.

We set a number of goals to hit, and for the most part we did quite well, but we didn’t achieve all of our goals…and part of that might have been that we were being too aggressive, while some of it can be due to the fact that as a fairly new business we are still figuring out how to optimally do things. Our philosophy so far has been to build things, refine them, and then figure out how to do them repeatedly. We’re doing a great job at building and refining, we’re now in the phase where we need to repeat them.

Craig and I have both worked for companies that dogmatically stuck to unrealistic, aggressive goals. Sticking to goals despite logic dictating that they no longer make sense demotivated us, and didn’t encourage us to do our best work. In a number of cases we actually did the wrong thing in order to hit an unrealistic target to please “the powers that be”. One of the things we’ve decided with NorthIQ is that we would do the right thing even if it goes against our business goals.

A good example came in the summer when we realized that in order to hit our goal of 52 blog posts in a year, we would have to post things that we weren’t convinced were good. We chose instead to put the blog on hiatus for a month to build up a good backlog of posts, and we finished the year out strong with some of our best posts. END_OF_DOCUMENT_TOKEN_TO_BE_REPLACED 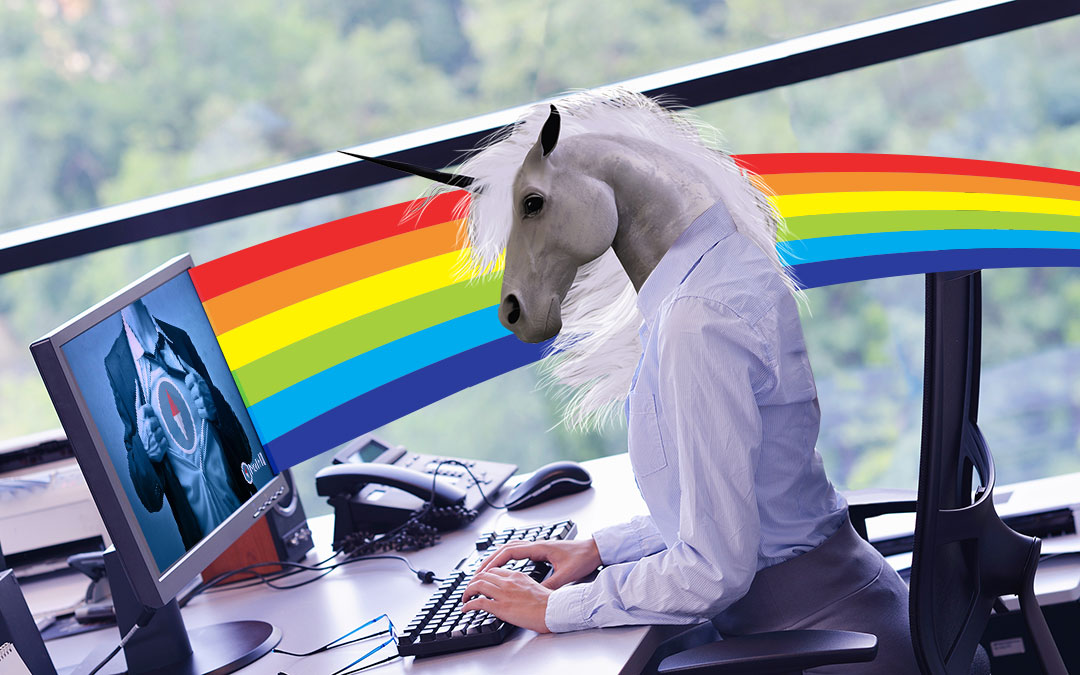 Why Finding a Unicorn is Vital for NorthIQ

I never thought I’d be a unicorn hunter, but it turns out it’s something I’m pretty good at.

By the time I left that company, I had built an incredible team of ten designers. END_OF_DOCUMENT_TOKEN_TO_BE_REPLACED 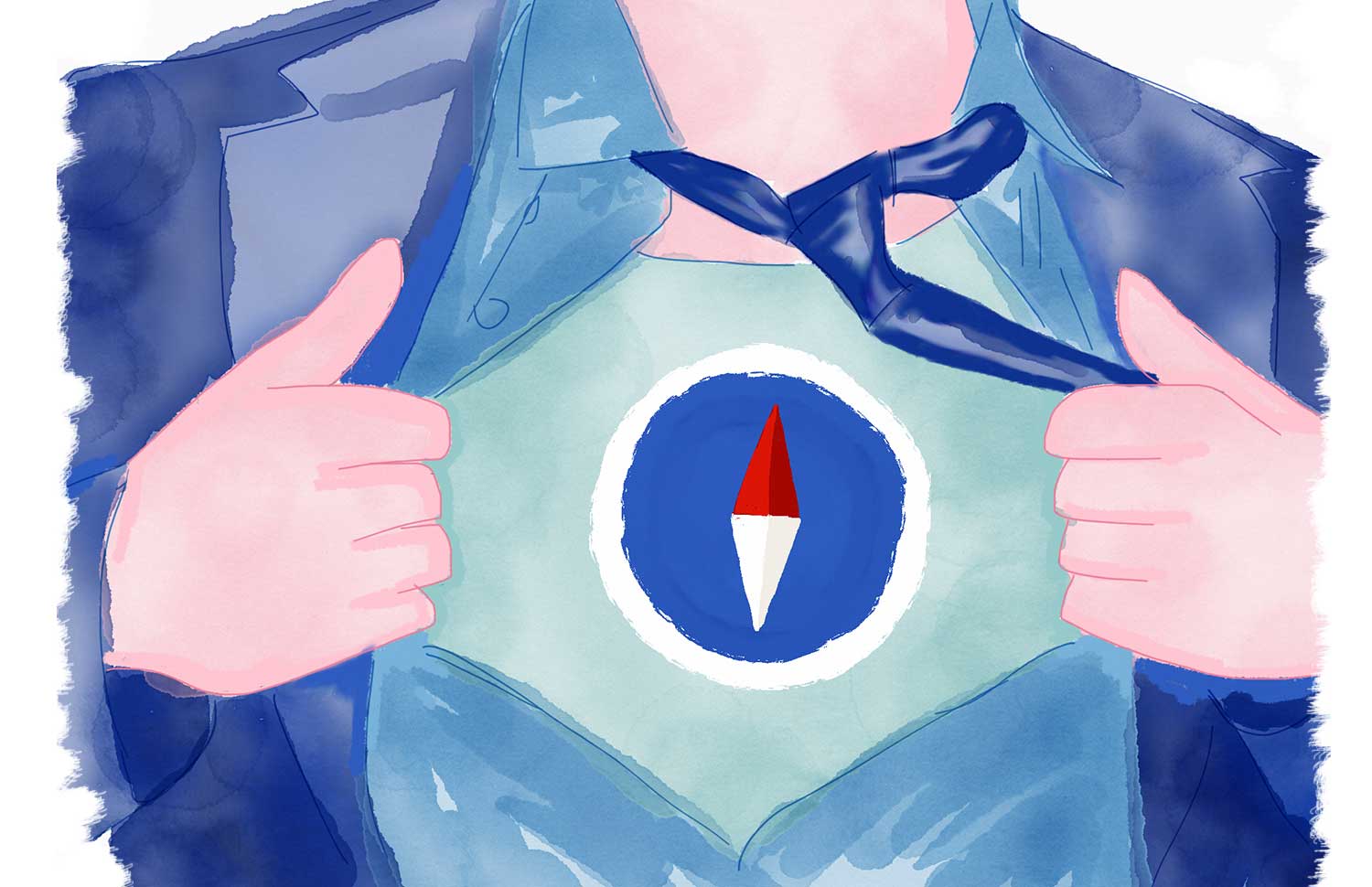 Once upon a time we had a cool website, it had a bunch of pages that nobody visited, and some content that nobody read.

In January 2017, I decided to rip it to the bare studs and redo it. My plan was to post a blog post every single week in 2017, and I wanted to focus on the content only.  I used the default WordPress 2017 template, and got to work making it pretty.  A few hours later, I relaunched the site with the new template.

“That’s it?” Craig said. “This website is pretty bland isn’t it?”

“Yup” I replied. “It’s content first. Let’s see what works and what doesn’t, and we’ll see where we go from here.”

It’s been seven months since I launched that “temporary website”, in that time we have launched many different client sites, and we’ve completed untold other things, and yet NorthIQ is still using a temporary website.

This is what is wrong with that website. END_OF_DOCUMENT_TOKEN_TO_BE_REPLACED 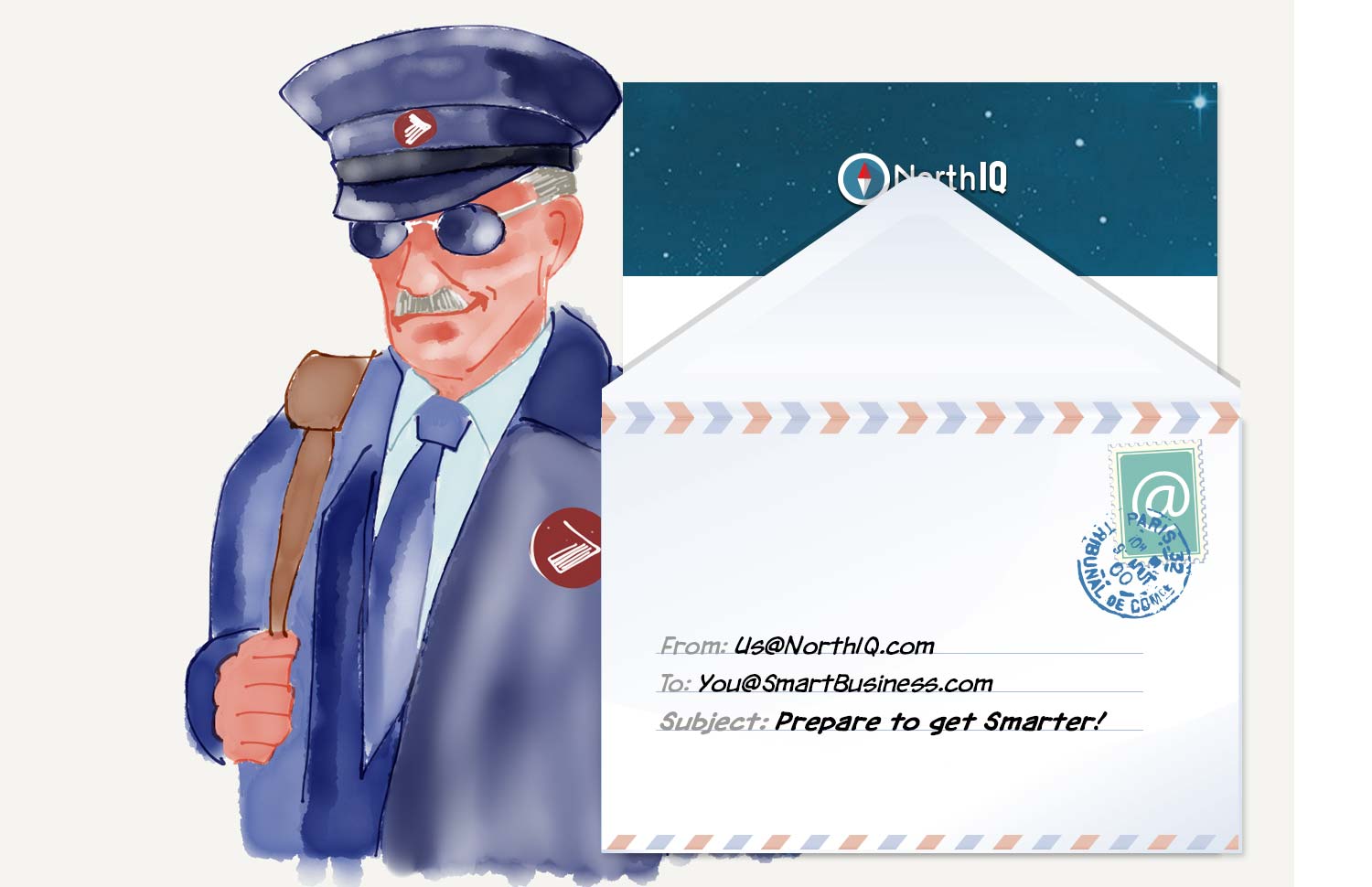 We Want to Make Your Business Smarter!

My favourite email every week is Mark Evans Weekly Startup newsletter.  Not only does he feature some of his own content every week, but he rounds up a ton of other content each week.

It’s a curated email of incredibly valuable information. Check out a recent issue of the newsletter.

Craig and I send each other links almost daily. The other day he asked a simple question.

“This is cool stuff, why don’t we share it with more people?”

It was so obvious! Of course, why aren’t we sharing this out? We’ve got the tool (MailChimp) to do it, we even have a small mailing list.

END_OF_DOCUMENT_TOKEN_TO_BE_REPLACED 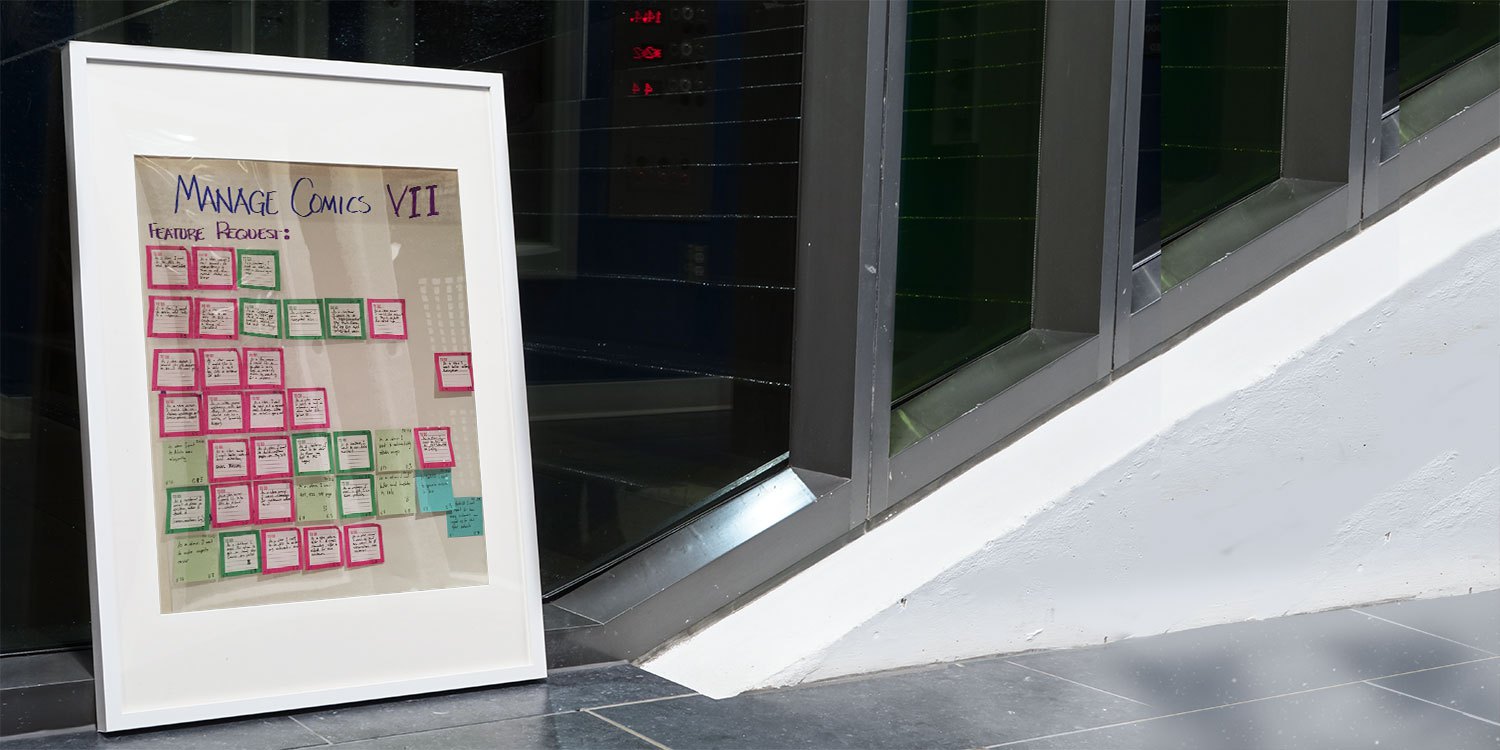 Manage Comics has been around for a little over a year now, and we’re really happy with where it is. We’ve had a year of heavy usage, we’ve monitored trends, and we’ve seen places we can improve.  Plus we actually talked to our users, which gave us an entirely different point of view.

The first thing we did was actually speak with the first beta user of the site. Peter runs All New Comics, and he’s been integral to getting Manage Comics working (including being our first customer). He’s had a few requests, and we’ve tried to accomodate him with little things here and there. END_OF_DOCUMENT_TOKEN_TO_BE_REPLACED