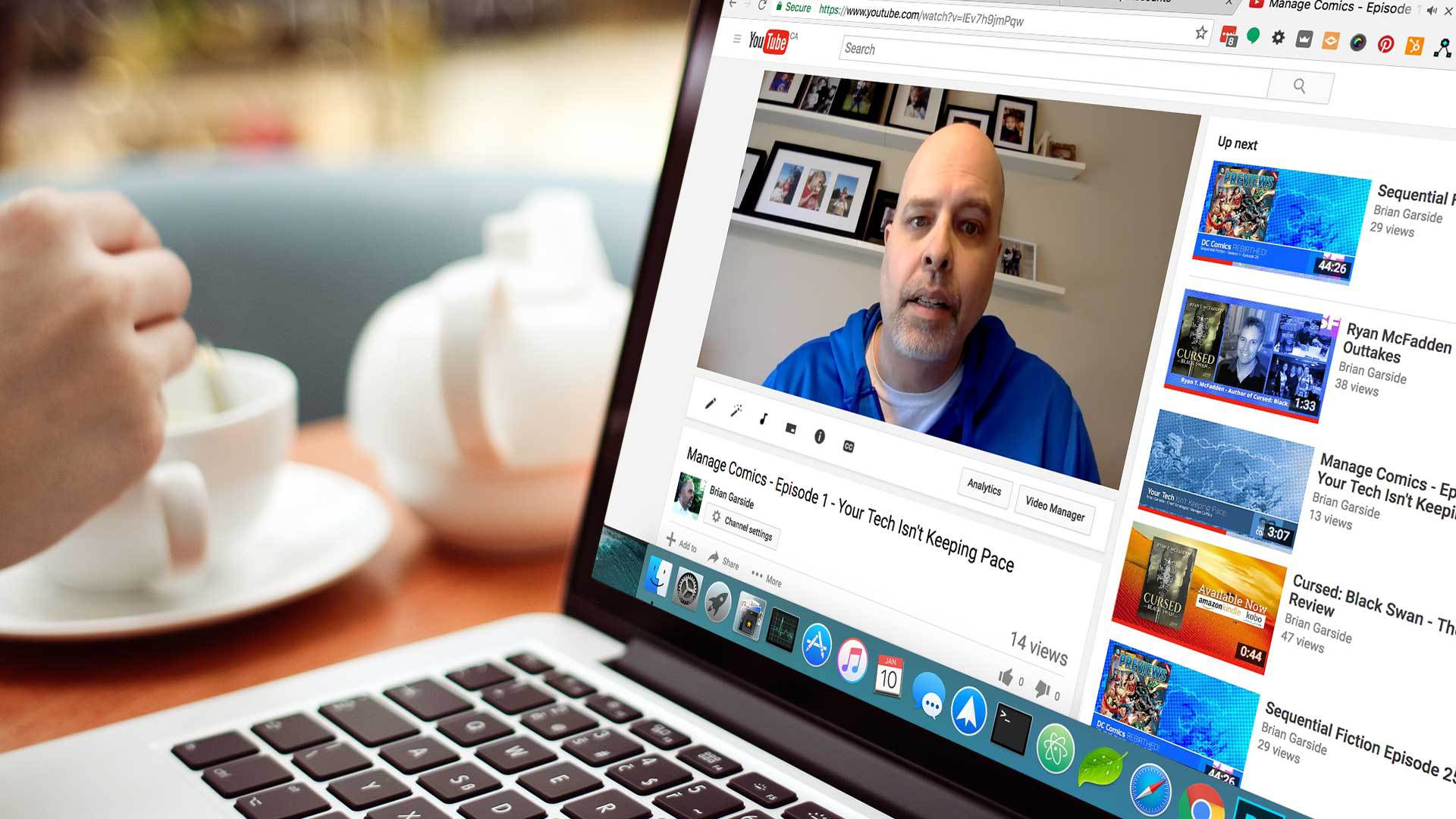 Before I was an internet superhero, I learned how to be a TV producer. I spent three years learning how to make good video. After my education, I did some work in music videos, and I worked at a world renowned Canadian Sports Network for a decade where I got hired because I knew how to use a computer, and I understood the principles of good video.

Most of the video on the internet sucks, and it makes me sad for the people who are making it. To be completely open, I have a much higher bar than the average person. I’ve used cameras worth tens of thousands of dollars, have had access to wireless mic setups worth thousands of dollars and used high end editing machines.

With all of that said, your video doesn’t need to suck. There are a few simple tips and tricks that will make your video stand out above the crowd for under $100.

1: If they can’t hear you, they will tune out

Audio is the most important thing about any video presentation, even more important than good video.  There’s a reason every TV studio has a big red sign that says “ON AIR”, it’s because everyone in a TV studio knows that when that light is on, your mouth is shut.

Your audio should be clear, bright, and without any other distractions.  If you have noisy pets, children, or traffic nearby, you will need to take care of that before you record.  The built in microphone on your device is fine, but it will really pick up all of the ambient noise.

If you want the best possible option, $35 will get you a really nice Lavalier microphone that you can connect to your lapel. – Savage Clip On Lavalier Microphone – Henry’s

Believe it or not, but the headphones that came with your phone have a very good noise cancelling microphone built right into them.  You can just put one ear bud into your ear (the one with the mic on it), and let the mic drop down where it needs to be. It doesn’t look quite as nice as a Lavalier mic, but it will do the trick.

2: Lighting makes all the difference 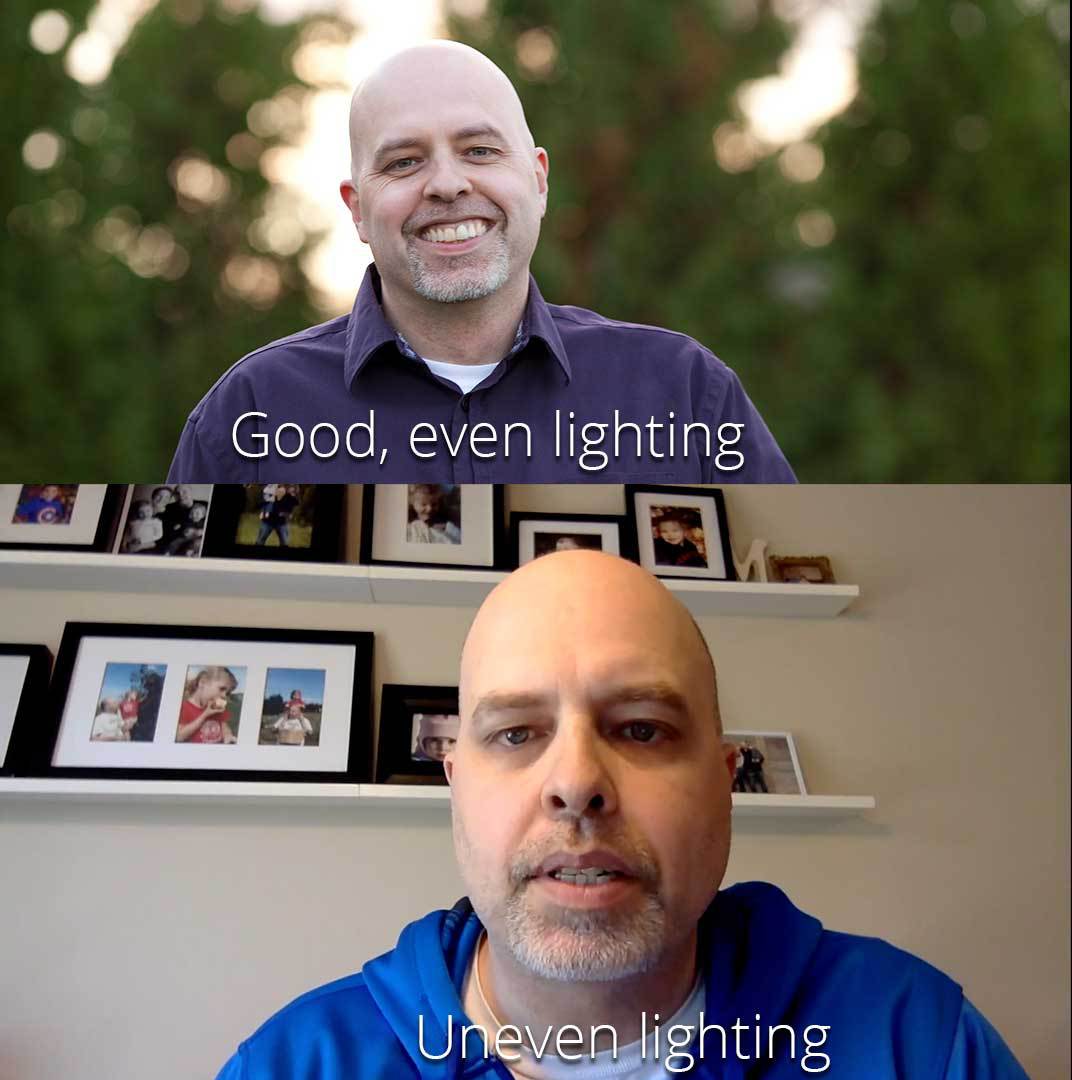 Your lighting needs to be bright and consistent. The best lighting source is a 3 point LED lighting kit, but I’m going to assume you don’t have one of those handy…so you need to consider how you will be lit.

If your camera is moving, it will be incredibly distracting.  If you’re sitting down, use a tripod.  You can get a phone tripod for around $30.00, which is versatile and relatively inexpensive.  Cell Phone Tripods at Best Buy

Walking videos are very interesting, but you need to keep the video stationary.  The absolute best way to do this is with (shudder) a selfie stick.  Keep the stick itself out of the shot by holding it low, and keep your hand tight to your body – loop a finger around your belt if you can. Keeping your hand tight to your body will minimize jiggle, and make your shot much more stabilized.

There are two ways of holding a camera. Landscape and portrait. Portrait is for vertical pictures, things that you want to be taller than wider.  Landscape is for horizontal pictures, anything you want wider than taller.

Landscape gives you the most flexibility, your TV is landscape, computer screens are landscape, and you get a more natural shot frame with landscape.

However, if you are shooting a video for Facebook Live, portrait is actually better because of the way Facebook Live video is presented.  With that said…this is the ONLY time I recommend portrait settings.

When framing your shot, keep in mind the “Rule of Thirds”, which will help you figure out where to place yourself in the frame.

Centring yourself in the frame is a classic “talking heads” method. It’s good for one-on-one conversation when you are talking directly to the camera and is easy to pull off. 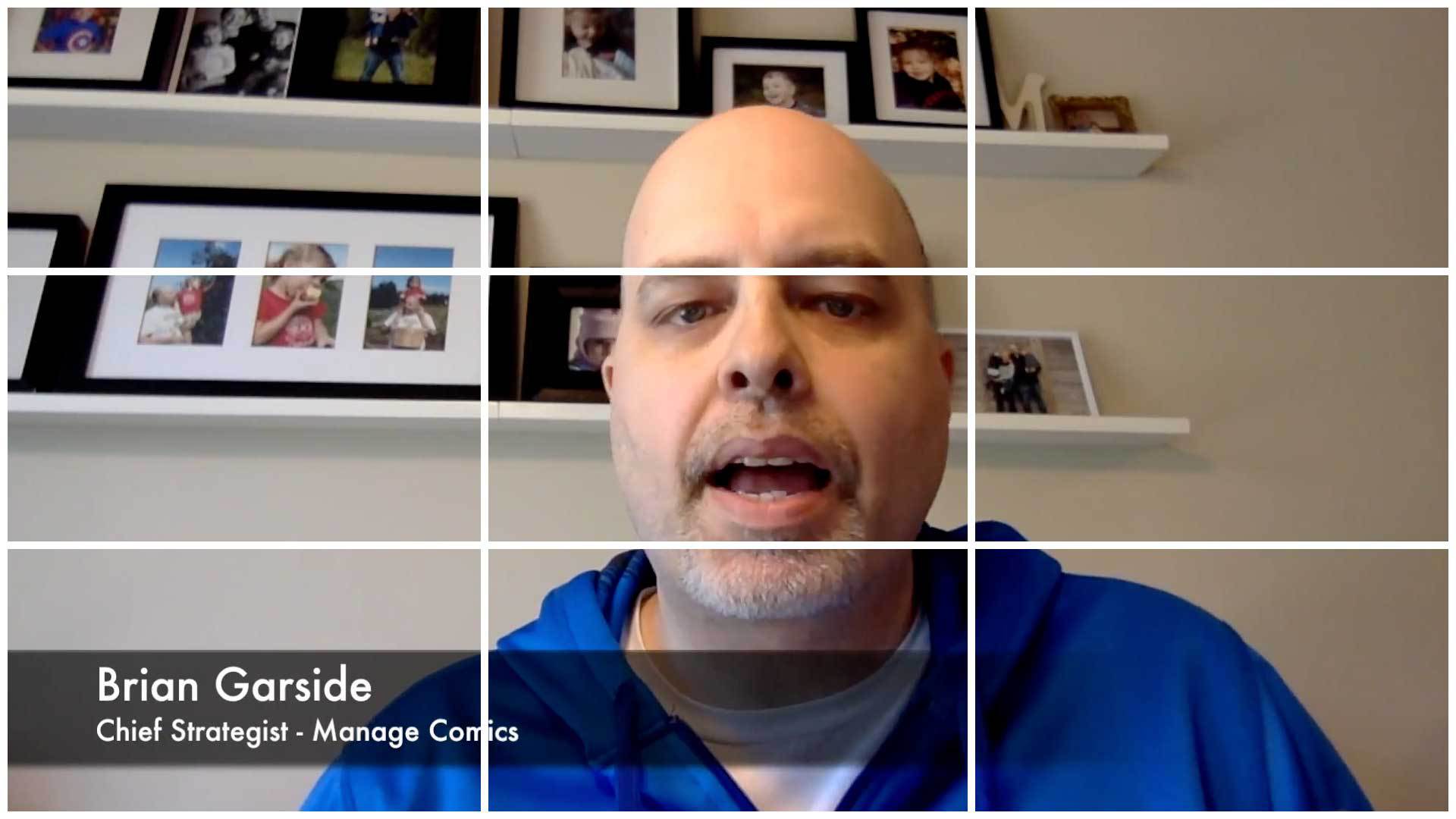 For a more interesting shot, have the middle of your face bisect the upper left or right “+” in your viewfinder. Leave a little headroom at the top, and keep yourself focused (tap the screen with your finger right in the middle of your nose for the best focus). 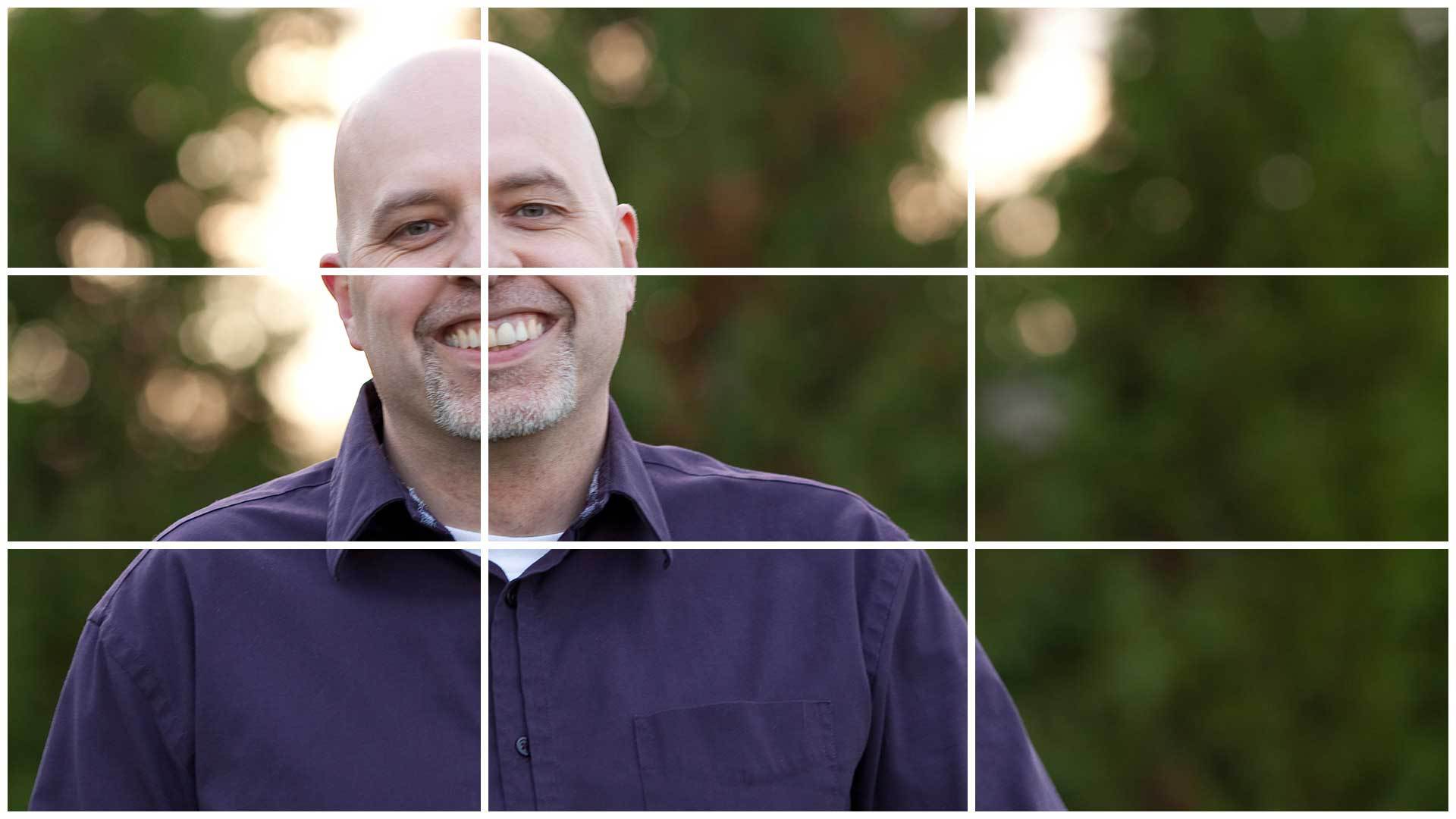 A shot using the “Rule of Thirds”

5: Know what you’re going to say

You need to have something worth saying, so first of all, make sure that you’ve got a point of view, and revisit that point of view throughout your video.

You need an outline of where you’re going, don’t be afraid to print it out and put it on cue cards. You’ll likely get lost, that’s okay, so long as you can get back to the gist of the story. I don’t recommend a full script, but bullet points help you to get your main points across.

The only time I DO recommend full script is when you are doing a sponsor mention. Anything involving a sponsor will need to be signed off on by the sponsor, and that’s not a time to be riffing.

Craig recently said to me “Casey Neistat’s videos are longer than 4 minutes”, my response to him was – You ain’t Casey Neistat. For those of you who don’t know him, Casey is a former videographer who became a wildly popular YouTuber, and now works for CNN. He is a genius when it comes to shot composition, setup, and understanding how to make video look incredibly professional.

He also takes 4-10 hours to produce one single video. I’m guessing you don’t have that kind of time.

Keep your videos short, and do minimal editing if possible. Don’t do a whole bunch of fancy edits. Don’t waste time with wipes and dissolves. Straight cuts look best, fade to black if you want to add a subtle effect between similar shots.

Video is the most compelling content on the internet right now. It gets the highest levels of engagement, and can result in spectacular things for your company. You can separate yourself from the crowd with a few small things, which will make your video something to remember.