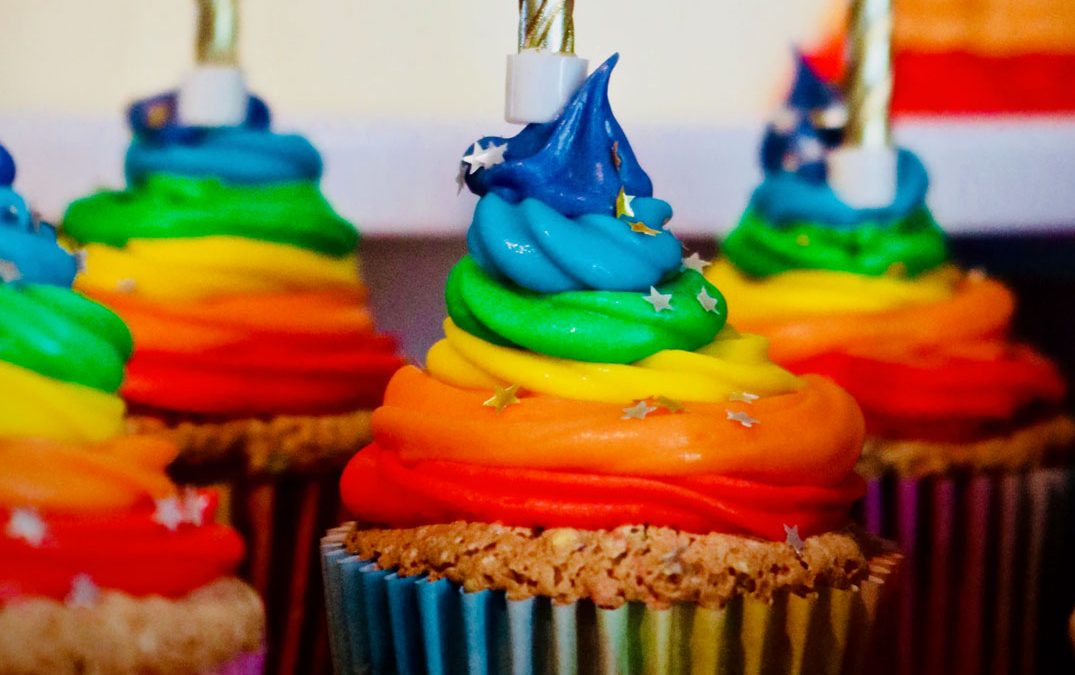 In the summer of 2015, I finally made good on a promise I had made myself a long time ago and set out to start a brand new venture. This time I’d “do it right”, as opposed to all of the other times I had started a business, and I would focus on doing the things that I do best. Right from the beginning, NorthIQ was the culmination of everything that I had done before, and we wouldn’t be where we are today if it wasn’t for everything that had prepared us for where we are today.

On one hand, four years seems like a long time, but it feels like just yesterday that I was walking out the doors of my “sure thing”, and venturing off into the unknown. I founded NorthIQ as a sole proprietorship on August 13th, 2015, but I wouldn’t really get started for another three weeks.

Four years ago I knew one thing, I was going to rebuild All New Comics, and I would start working on Manage Comics. Other than that though, I didn’t have a clue what would be next. By November we were ready to launch Manage Comics, and All New Comics was ready to re-launch. I had a few little jobs in there, a couple of websites, I taught myself a ton about WordPress, and I started using Divi to build websites.

In October 2015, Craig Oliphant and I set out to build a complete product in one week. We succeeded in that challenge, and delivered the incredibly poorly titled – Kickstart Guide to Small Business Marketing – which we have seriously tweaked, modified, and revised this into a project called “Dude Where’s my Sales” which we will be launching wide next week.

That same week, we had a chance meeting with a company that would become my longest recurring client – Timber Block. We were hired to basically save their website, revise their SEO strategy, and improve their lead generation. I learned so much on that job, first working with Salesforce, and then later migrating them over to Hubspot. I relied on Craig to really help me out in this period, and everything we did in this first year months is the foundation for the business we have today.

When I left my previous job I thought I would build a business revamping websites. It’s grown to become mainly about lead generation. Even our SaaS – Manage Comics – has a huge lead generation component that has allowed it to grow to where it is today.

The things I didn’t know could fill a book, from simple things like accounting and reconciliation to complex things like onboarding and offboarding employees. The things I can do today are vastly different as well. I had never logged in to Salesforce in my career, but within a month of leaving my job I was logging into Salesforce daily. I have now implemented marketing automation solutions like Hubspot multiple times, and we’re a certified partner with Sharpspring. I’ve dug deeper into scary server side command line commands than I ever thought possible, and I know how to make a website sing and dance!

A ton of thanks goes out to Peter from All New Comics for that initial job that let me leave a very comfortable career and have a four-month runway of work. I also need to thank Craig, Sean Robinson, Taras Zubyak, Brent Potter, Nate Robinson, Mark Tauschek, Gord Harrison, Ryan McFadden and of course my wife Charlene for the help, leads, encouragement, and just generally being good people to bounce things off of.