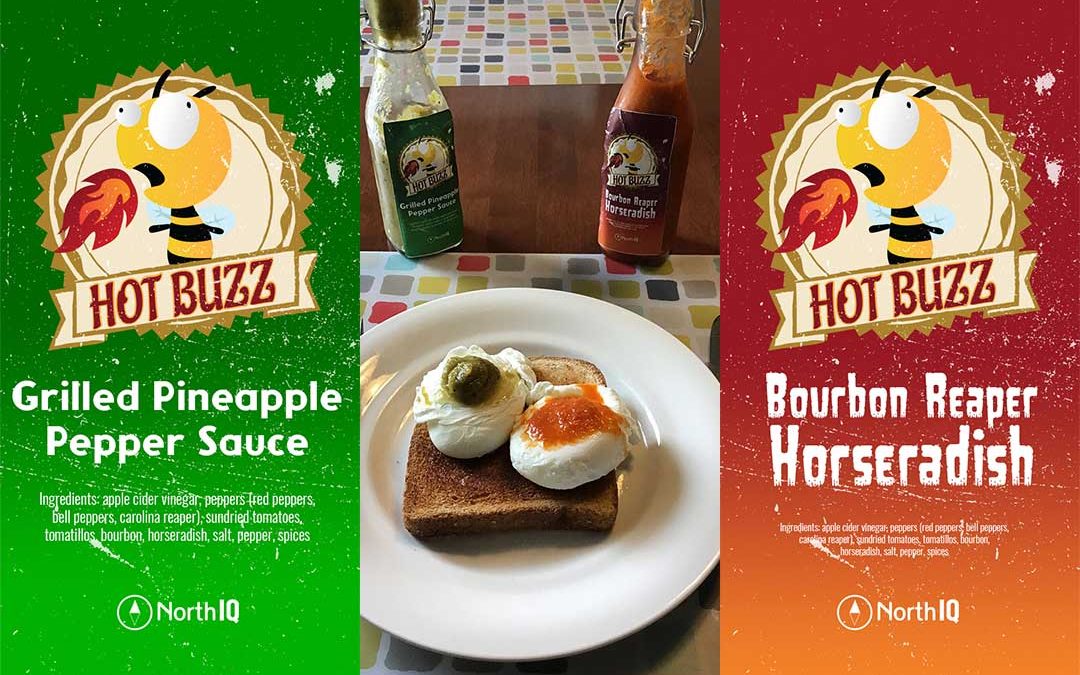 While we were on a break, we created a new Hot Buzz episode, and grew some hot peppers.

Let’s take a look at the scoville ratings of these gentlemen.

On one end of the scale we’ve got some of the mildest peppers, and on the other end, we’ve got the hottest peppers.

We came up with a couple of variations on cool hot sauces. One would be hot, with tons of flavour, while the other would be mild, but sweet and bright tasting.

I cooked the onions and garlic in 1 tbsp of olive oil, added the salt and pepper and spices and let it simmer for about 5 minutes.

Combine everything in a blender, and blend until smooth. 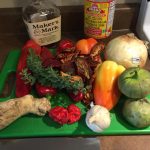 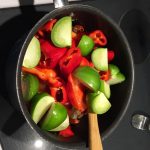 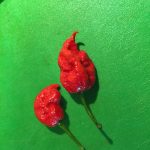 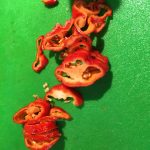 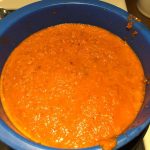 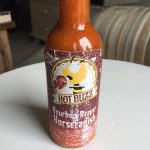 On a BBQ, grill Poblano, Green Peppers and pineapple until peppers are blackened, and pineapples are softened and have clear grill marks on them.

Combine all ingredients in blender and process until smooth. 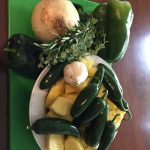 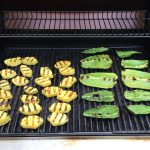 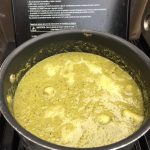 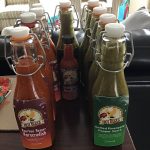 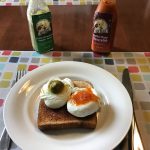